Modeling as been on my mind a lot recently, so I thought I would share some photos of one of my modeling inspirations; Betty Brosmer!

Betty Brosmer was the classic, American pinup girl!  Betty graced the cover of over 300 magazines and book as well as being featured in thousands of magazine spreads.  She had won over 50 beauty contests before the age of 20, appeared on hundreds of calendars and was even on a billboard in Time Square.  But Betty was not just a pretty face, she had business savvy as well.  She was the first model to receive residuals every time her picture was published, she was one of the first models to own the rights to many of her photos and was the highest paid model of her time.  Betty and her husband Joe Weider wrote several fitness books together and co-founded the fitness magazine Shape, which is still published today! 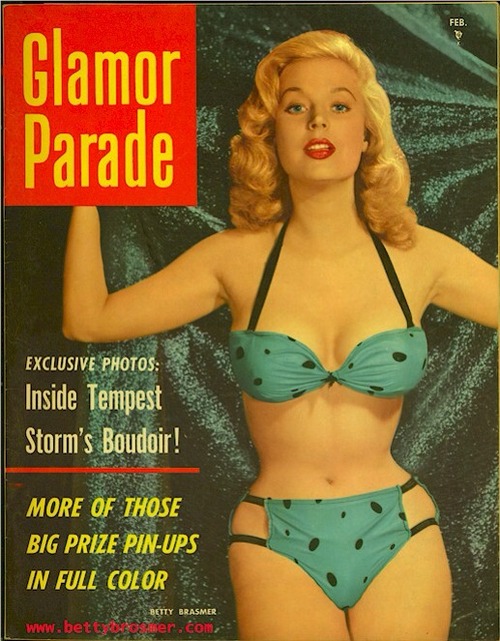 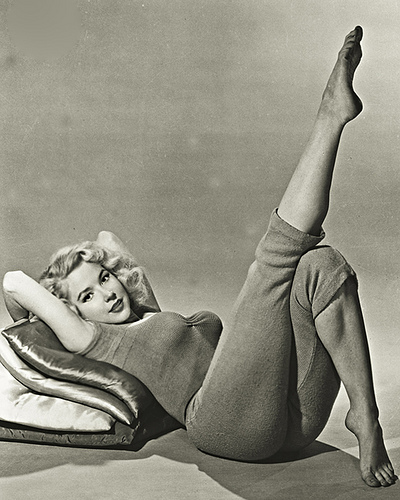 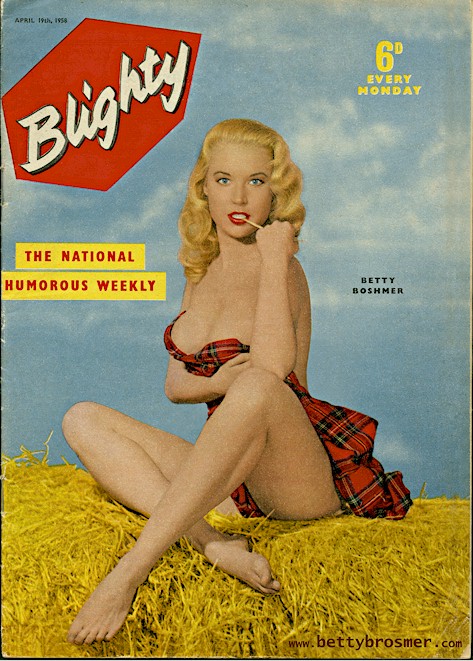 Dolly Monroe is a passionate creator of pinup photography and burlesque performance art with a flair for all things vintage! Dolly strives to challenge outdated beauty standards through the promotion of body diversity in her art. Her greatest joy is inspiring others to love and embrace their bodies by celebrating her own!